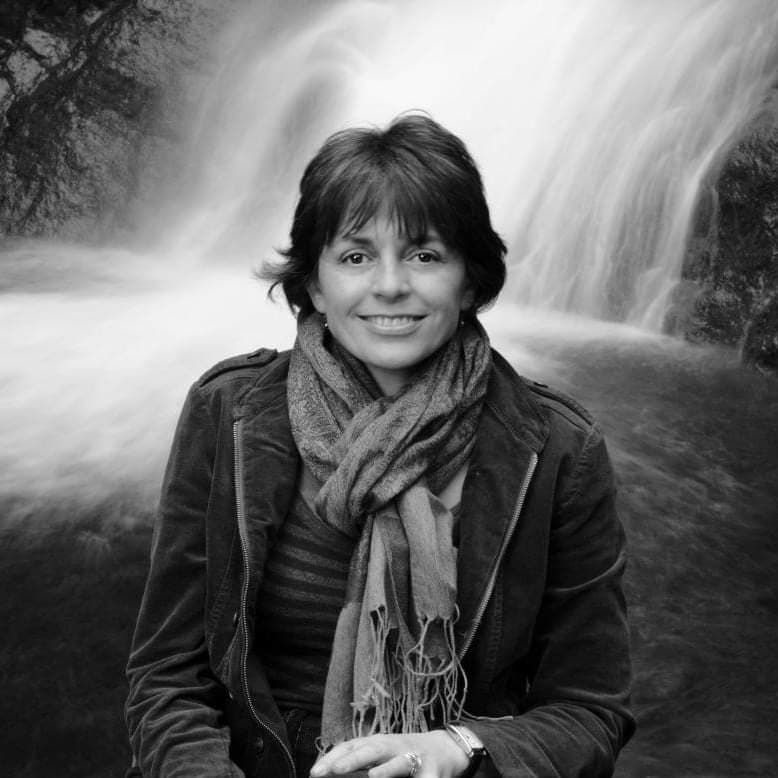 When we launched our singer-songwriter competition at the beginning of the year we had no idea if it would be successful or not. Would anyone enter? Would anyone vote? The answer is…YES and YES! We had more than 60 entries, all brilliant. And thousands of you voted by ‘liking’ entrants’ videos on our Tredegar Songwriter Facebook site. That whittled entries down to 12 wonderful finalists who went before our judging panel. And from that dozen we finally have a winner and two runners-up. Our WINNER is MAIR THOMAS, pictured above, from Oswestry with her stunning song At The End Of All Our Days. Judges praised her “deceptively simple lyrics with a subtle, poignant delivery from a narural artist…a timeless song and a natural voice.” Our two runners-up are MAYA, from Llandysul, with her haunting song Grace Of Age, and ANDREW CLODE, from Cardiff, with his beautiful Love Come Down. Judges praised Maya’s composition as being “infused with passion, tenderness and wisdom. Mature, complex and spellbinding.” Of Andrew’s song, they applauded “an effortless delivery of a fine love song…a unique voice with natural warmth and integrity.” Mair receives a main stage slot at our festival, plus £200, plus a recording session at one of Wales’ premier recording studios, the amazing Shabbey Road Studios in Caerphilly, plus four weekend family tickets for family and friends. Maya and Andrew will each receive £100 plus two weekend festival tickets each, plus a guaranteed slot at one of our two open mic shows at the festival. Of course, when we started this competition at the beginning of the year, no one expected a worldwide pandemic or that our festival would need to move from its May 2020 date to May 7-9, 2021. But the competition carried on because great music deserves to be heard - and, while Mair, Maya and Andrew will receive the cash elements of their prizes immediately, their performances will grace our 2021 festival. And it would be remiss of us to leave this page without paying tribute to those wonderful singer-songwriters who did not make the final three. They are the lifeblood of creativity in our community and we are grateful to every player for enriching the competition and our lives. Thanks too to the amazing work of our judges who had a monumental task and came through with flying colours. Please remember that, while only Mair, Maya and Andrew’s videos are shown here, ALL the entrants’ videos remain available under their individual names on YouTube.

OUR WINNER AND RUNNERS-UP ARE..

Mair Thomas with her winning song, At The End Of All Our Days. To hear her in action click the Listen Here button below.

Maya with her song, Grace Of Age. To hear her in action, click the Listen Here button below.

Andrew Clode with his song Love Come Down. To hear him in action click on the Listen Here button below.

THANKS TO ALL OUR ENTRANTS AND JUDGES. YOU’VE ENRICHED THIS COMPETITION AND ALL OUR LIVES

Our award-winning judges are at the pinnacle of folk music, songwriting and performance. The Tredegar House Folk Festival is privileged to gather so many greats to judge our singer/songwriter competition. We thank them all.

THE godfather of Welsh folk music, all-round national treasure and presenter of BBC Radio Wales’ folk, roots and acoustic music show, Celtic Heartbeat every Sunday at 7pm. Frank, a member of the legendary Hennessys folk group, has also presented a range of BBC TV music series including Way Out West - tracing the roots of Cajun, Appalachian and Cape Breton folk.

The world-class singer and bassist with Show Of Hands, arguably the biggest folk band in Britain, has a career spanning 20 years performing with the greatest names and finest songwriters in the business.

One of the greatest songwriters in British folk and one third of The Young’Uns, winners of the BBC Radio 2 Folk Awards Best Group in 2015 and 2016. In 2017, their seminal album Strangers, with songs written by Sean, won the Awards’ Best Album trophy.

Singer, poet and playwright, Gwyneth is at the pinnacle of her powers. An Urdd Eisteddfod crown winner and Welsh Children’s Poet Laureate , she has sung to rave reviews worldwide. Gwyneth also featured in the album Songs Of Separation which won Best Album award at the 2017 BBC Radio 2 Folk Awards.

The internationally-renowned drumming genius and master of the kora, a type of Senegalese harp. He was crowned Musician of the Year in the 2019 BBC Radio 2 Folk Awards. His work with the great Welsh harpist Catrin Finch also won Best Duo/Album. 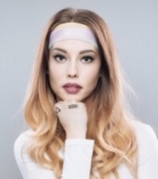 Prodigious singer (in both Welsh and English) and instrumentalist with all-conquering Calan, one of Wales’ greatest folk bands and stars of the 2019 Tredegar House Festival. Bethan has appeared as a music commentator on radio and television and developed and delivered music and dance workshops for young people across the country. 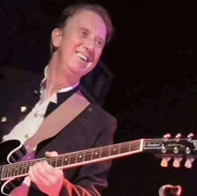 One of Britain’s top music producers and lead guitarist with The Korgis, Al has worked with stars as diverse as Elvis Costello, David Soul, Bonnie Tyler, The Divas, Paul Potts and hundreds more. His cutting-edge Shabbey Road Studios in Caerphilly is generously sponsoring studio time for our winner.

THE TRIALS OF CATO

The hottest new trio in Welsh folk, the boys will judge collectively and count as one vote. Their debut album, ‘Hide And Hair’, remains a triumph, winning Best Album at the 2019 Radio 2 Folk Awards. In 2019, too, they were crowned Best Emerging Artists at the inaugural Wales Folk Awards.

The Tredegar House Folk Festival Singer-Songwriter Competition is co-sponsored by Greg and Lindsay Rowlands who say: “We’re delighted to be part of this initiative. We support live music and want to encourage songwriters and singers to give us new material in live music venues.”